just a quote for Oakland

"an eye for an eye and the world will be blind"
i am against any type of violence ---> retaliation. Its not good for us in the long run...
1 comment:

the towns on fire...im praying 4 peace (working for justice)

we gotta organize. if you are in the bay and have something to say about incidents that have just occurred speak on it---> WHAT: Urgent Meeting at the Uhuru House Today
Stop the Billion Dollar War on the African Community!
Remember Oscar Grant, Jody Woodfox, Casper Banjo, Andrew Moppin, Gary King Jr.
and all the Victims of the Oakland Police Department Policies of Police Containment

disecting some lyrics that may offend white folks...that i like!

alright so i been talking about this concept for a while but never really was able to communicate all of my feeling and thoughts in there entirety...but basically I love lyrics that "hate on white folks" in hip hop songs---> mostly because the specific songs I am talking about I agree with what there saying. Also because Hip Hop is a type a black music (which is a channel for brown and black folks to be uplifted and unified) but its also the "cool" and bought by white folks.

So I love the line in EYEASAGE's song when she says:
"Don't let the white people tell you the formula of success cause history will tell you that will be a knife in the chest"

---> now some folks may think "Dang that's hating on white folks" but to me she's asking you to look at history not the warped one we learned in schools the real history and when you do you will see : from La Isabella (where Christopher Columbus first sailed to and began to slaughter gazillions of native folks that had BEEN there and then claim the land as his) or the Philippines or pretty much anywhere white folks went and played divide and conquer and even recent history or even current wars in the middle east.

Now another line that I am a fan of comes from Bambu's song Like Us, same thang goes for this one, if you are not aware of the context than you may say its anti white but look deeper and see it is more about unifying brown and black folks and countering the racist mentality that "white is better" and giving sisters of a darker shade some love which I am never opposed to--->

"...especially when she been told her beauty comes second to the white, now its white women collagen in lips and fake tits now we over look a sister cause a white girl thick uhhh naw has me scractn my head I have never I will never I rather be dead"

---> this shit is dope for so many reasons. I love when people speak on it like this.

there are hella other songs that speak on it like this but i don't have the lyrics memorized but I encourage you when you here a song to look deeper into the lyrics if it stirs some emotions up for you because the artist most likely said it for that very reason.

so i never understood when my fellow blogger homies would talk about how they had guilt for not blogging or they were so busy doing thangs that they didn't no where to start to transcribe that into a blog...i guess now i understand.

the update:
Im now 22 i had a wonderful b-dayweekend thanks to some folks that I am blessed to call homiez, and too all the people that I missed connecting with ima see yall soon! I would share pictures but right now as cliche as it is to say, I'm a lil bit of a closed book. Holla!
2 comments:

What am I talking bout
everybody know what the songs about
they be tryna hide the history
but they know who we are...


raise ya hands high if you agree...
No comments:

We all We got 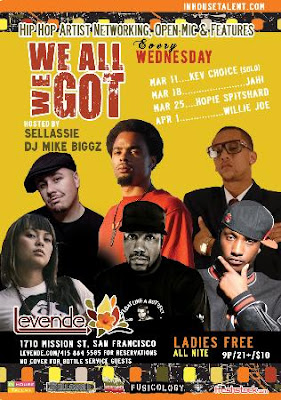 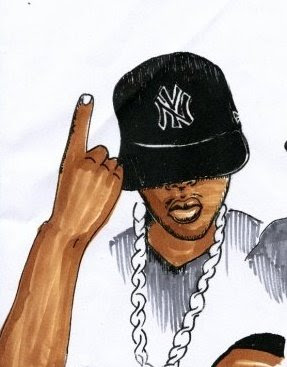 the homegirl Jen just passed this onto to me-

"live it to the limit and love it alive"- jay z
No comments:

Below is my sis Can'Dace Good-Speed, Georgina Sancez, and myself this weekend at Long Beach State's 39th Pow Wow, Georgina Sanchez-of the Chumash tribe, I am honored to know this amazing woman. She is a writer, story teller, teacher, activist and much more. Some people just shine light on anyone they are around and she does this well. 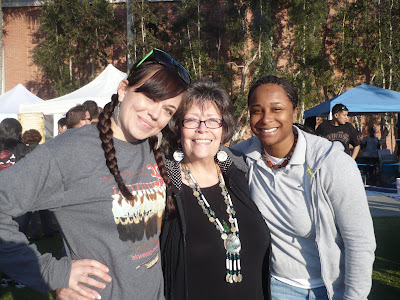 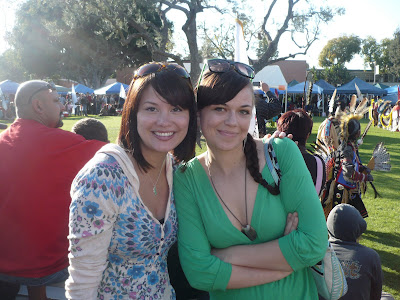 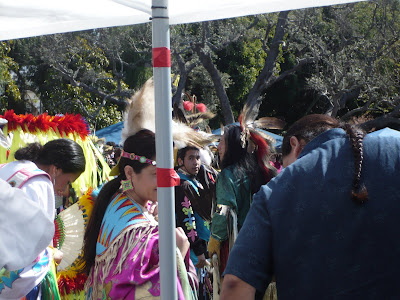 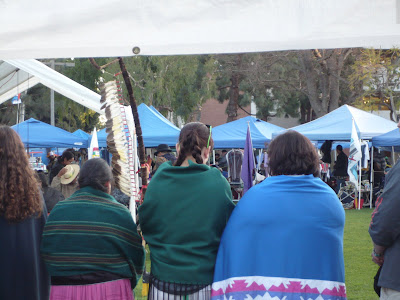 i took a trip on a sailing ship...

In 2005 I took a trip that changed my life. Despite almost everyone around me telling me not to I signed up for an amazing program called Tall Ships Semester for Girls and traveled on a ship working and learning about islands....I would say more but most likely if you know me you have heard a lot already check the promo video out...

Classic I woke up humming this... (Song Cry- Jay Z)
"I can't see'em coming down my eyes so I gotta make this song cry"